When a teenager is denied care...

Almost three years ago a 19 year-old Ugandan woman, Irene Kyakunda, was found dead in a swamp in Wakiso town, just outside of Kampala (Uganda's capital). She had suffered massive internal bleeding from an unsafe abortion. Her death made the news briefly—but only because her body appeared to be so brutalized that police first investigated her death as a murder.

In Uganda, I hear countless stories like this that never make the news—women and girls who died because their health system failed to deliver what they desperately needed: a safe abortion.

September 28th is the international day on safe abortion. It is a day for confronting hard truths, starting with the most obvious lesson from Irene Kyakunda’s preventable death in Uganda: drastically restricting access to abortion doesn’t make it any less likely, it just makes it more deadly. This is particularly true for Ugandan teenagers and for poor women of any age who are much more vulnerable to the quacks who flourish in a dangerous market created by restrictive laws and policies.

Today, Health GAP took part in a remarkable commemoration of Safe Abortion Day in Uganda—a candlelight vigil in honor of those women who have died needlessly from unsafe abortions in an event was organized by our partners at the Coalition to Stop Maternal Mortality Due to Unsafe Abortion. I was proud to stand with Ugandan health workers, community leaders and civil society members to demand an end to the public health crisis of unsafe abortion.

One of the most powerful lessons the AIDS movement has taught us is that discrimination in health systems—whether against people with HIV, LGBT communities, or women seeking abortion—can only be conquered through activism.

Harsh restrictions on access to abortion reveal the extent to which discrimination against women in the health system is alive and well in Uganda and around the world. 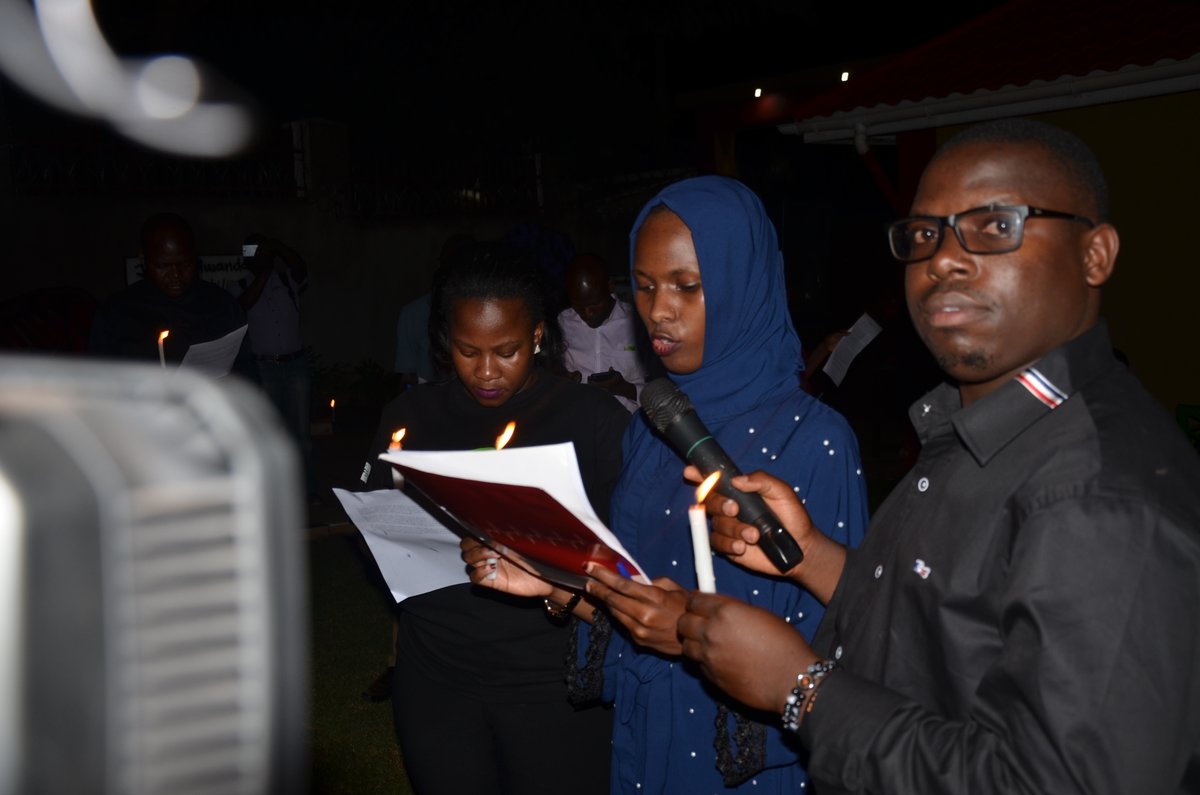 In Uganda, one in four women aged 15-19 is already a mother—one of the highest rates of teen pregnancy in sub-Saharan Africa. One in three women aged 15-49 report sexual and/or physical violence in the last 12 months. Contraceptive prevalence hovers at just 27.3%—it has increased only 5.8% since 2012.

Meanwhile, powerful politicians are pouring fuel on the fire. In Uganda, many consistently oppose the provision of evidence-based family planning options and HIV prevention services for young people, claiming instead that Uganda’s public health and human rights crisis—of unwanted teen pregnancy, lack of access to family planning, high rates of HIV infection among adolescent girls, and unsafe abortion—is an issue of “immorality.” In the U.S., the odious “Global Gag Rule” has been reinstated and drastically expanded under President Trump, subjecting indigenous groups providing essential reproductive health care services and information to women to major funding cuts.

In spite of all of this, however, there is real reason for hope. Several African countries including Mozambique and Ethiopia have made their national laws more progressive, largely in response to the public health consequences of criminalization of abortion. Most importantly, activists are organizing for change, even in harsh environments such as Uganda. These leaders are refusing to be silenced in the face of laws that undermine the health of women. These activists, most of them women, know that is it immoral for them to be subjected to ignorance, desperation, disability or death because of their reproductive health needs. They also know that change will come. 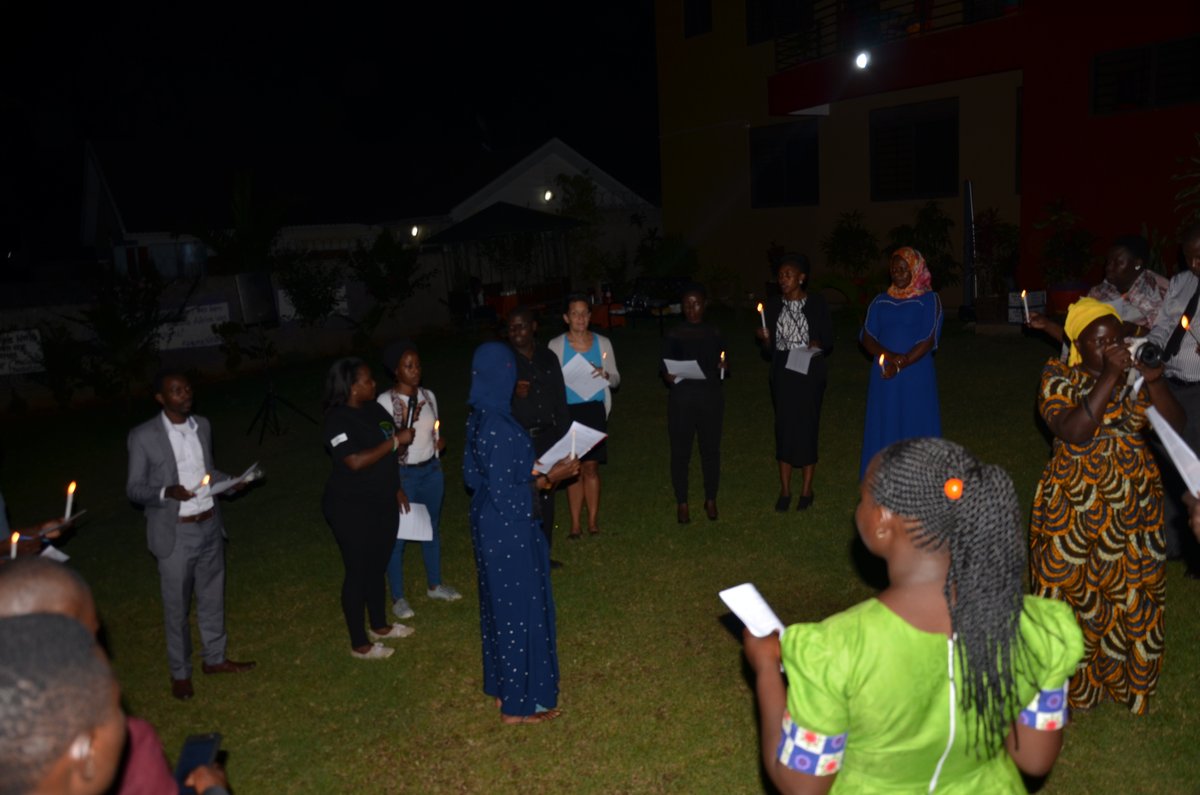