As this academic year winds down and some members of the Student Global AIDS Campaign receive their degrees, I’d like to look back and highlight some of the work these activists have done this past year to bring the world one step closer to ending AIDS.

In September, they travelled from around the country to Washington D.C. for Fall Uprising, a weekend of intensive skills-building advocacy workshops that culminated in a chance to visit Congressional offices to present the cold, hard facts to both Republicans and Democrats: if Congress doesn’t muster the political will urgently needed to address the AIDS crisis, millions more people will die unnecessarily—not due to complications of HIV, but due to their apathy and inaction. 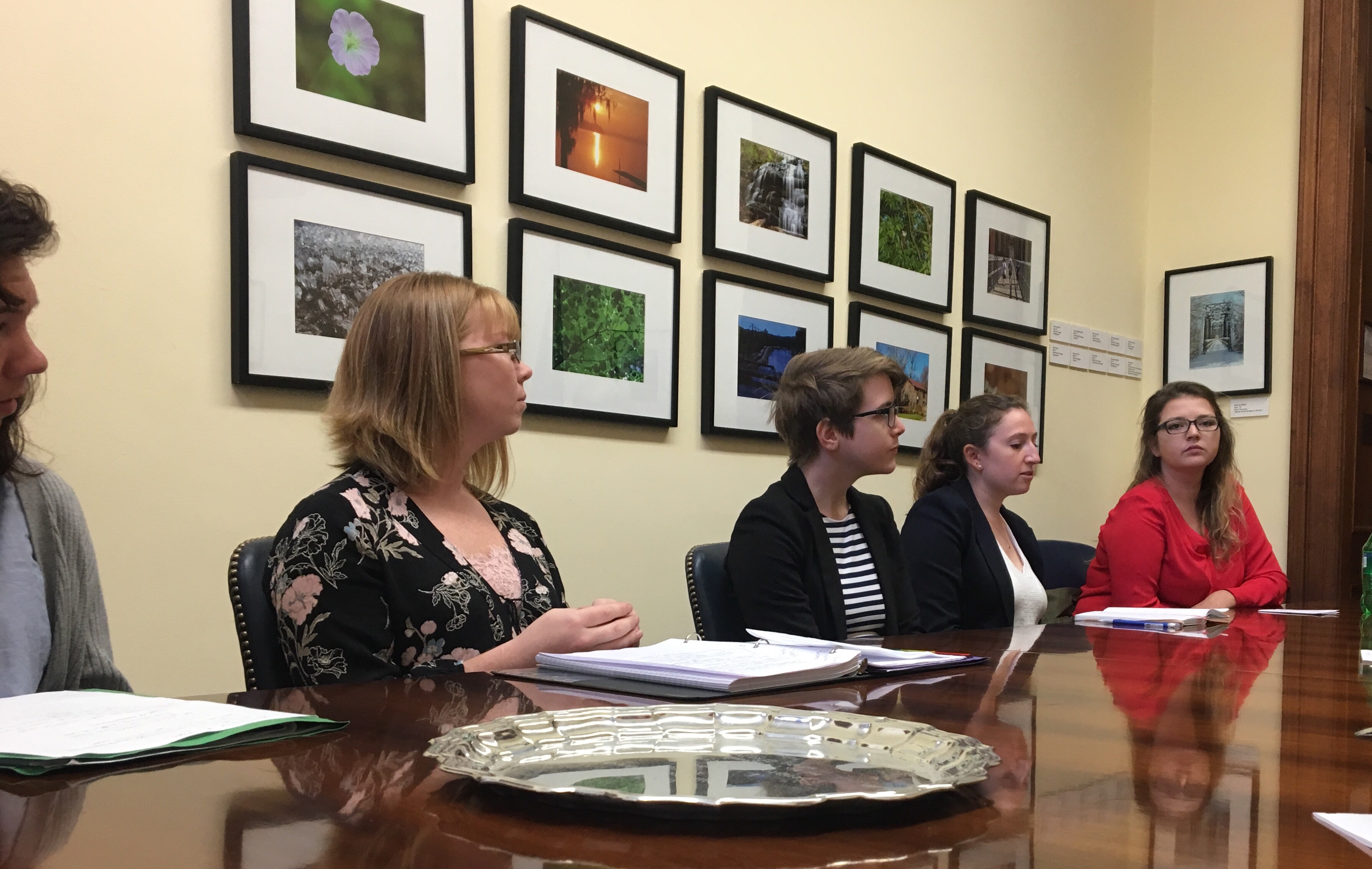 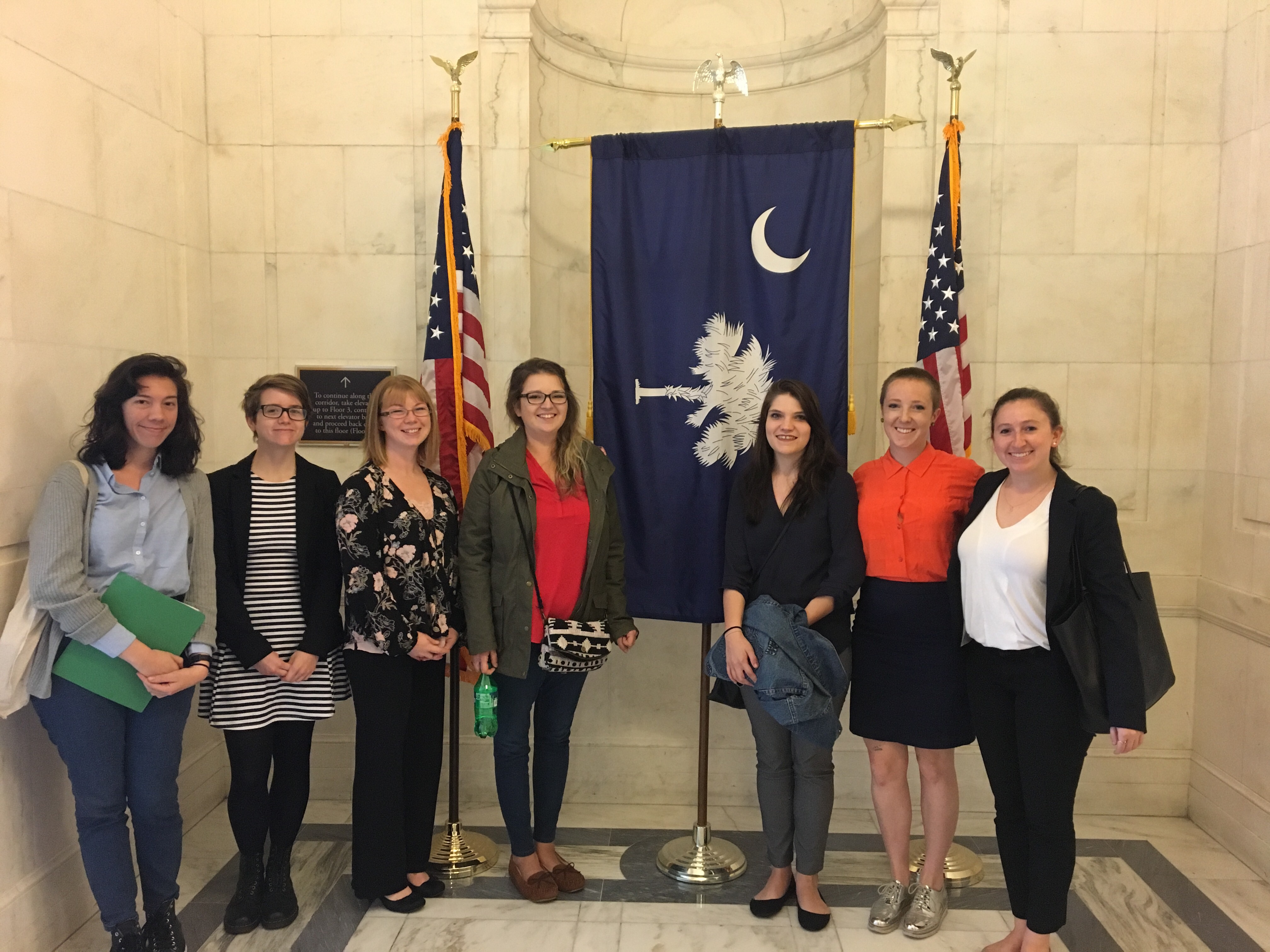 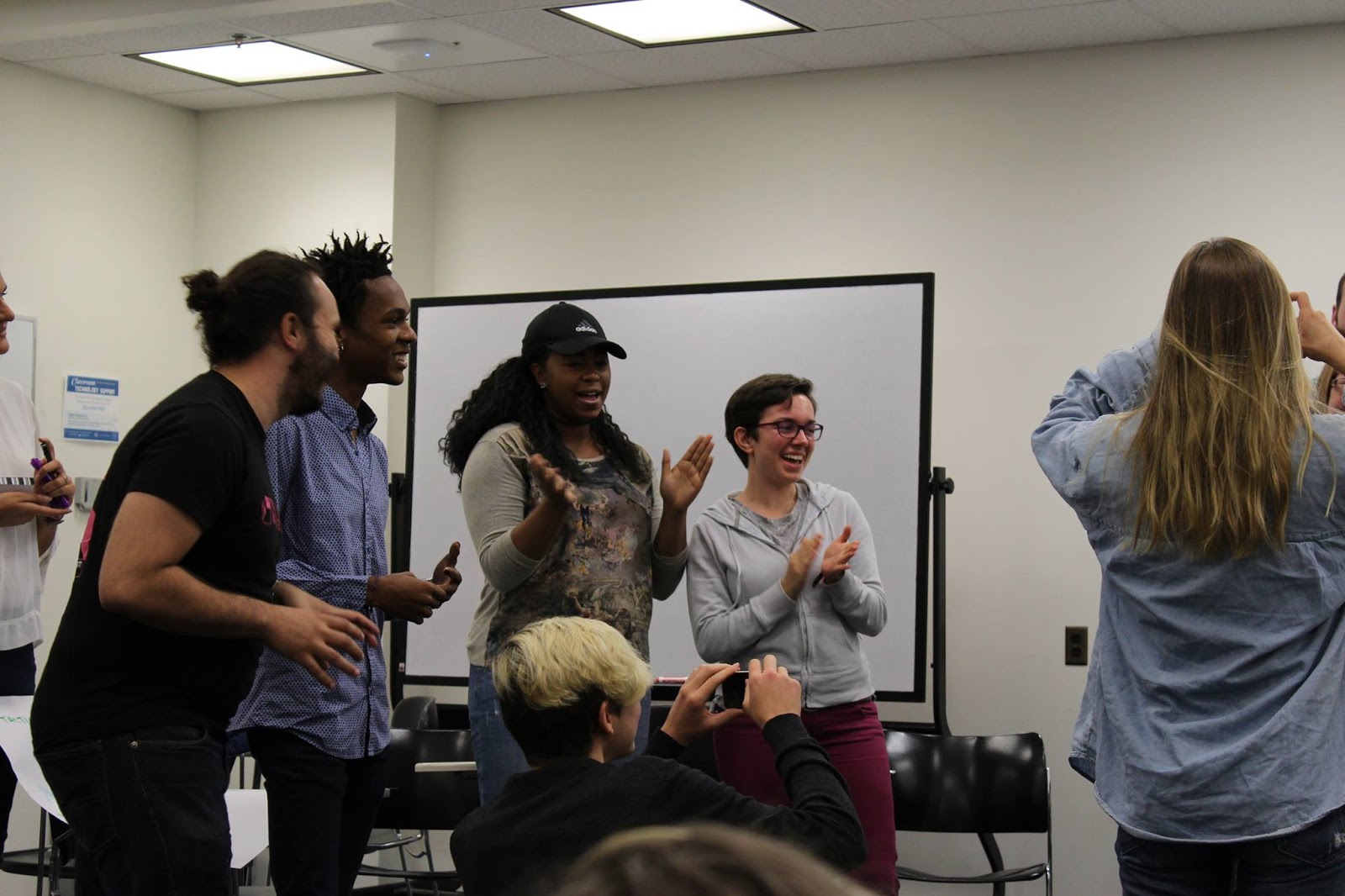 In December, on World AIDS Day, students reached into their activist toolbox and deployed a whole host of tactics to move decision-makers and their peers  to action. Some marched to the doorsteps of local congressional offices in Vermont to tell their Senators that time is running out to end the AIDS pandemic. Others wrote and published letters to the editor in Florida and op-eds in Iowa, coordinated teach-ins and petitions in South Carolina, sponsored a day of HIV testing in Virginia, organized a “die-in” in Connecticut, a vigil in Massachusetts, and so much more. 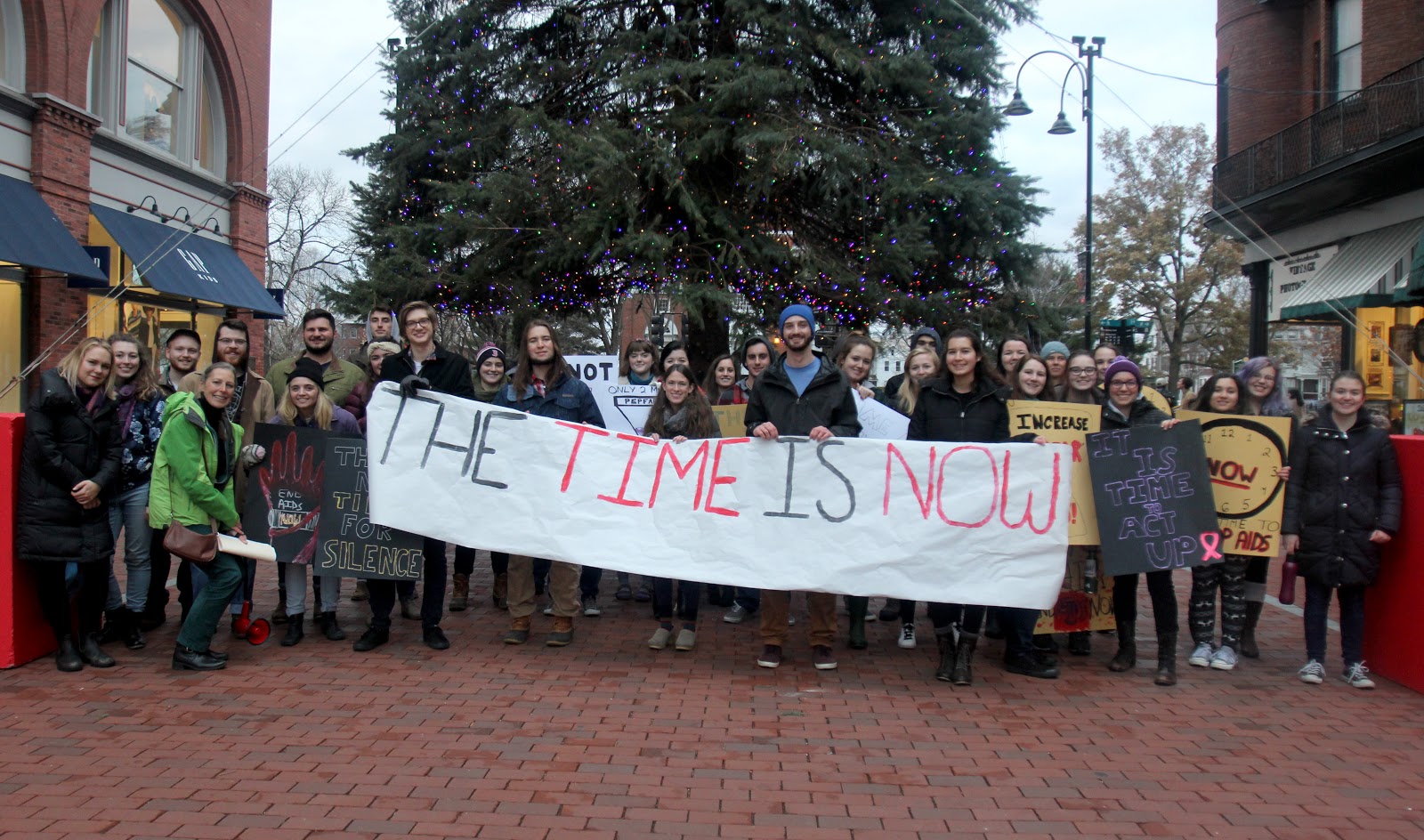 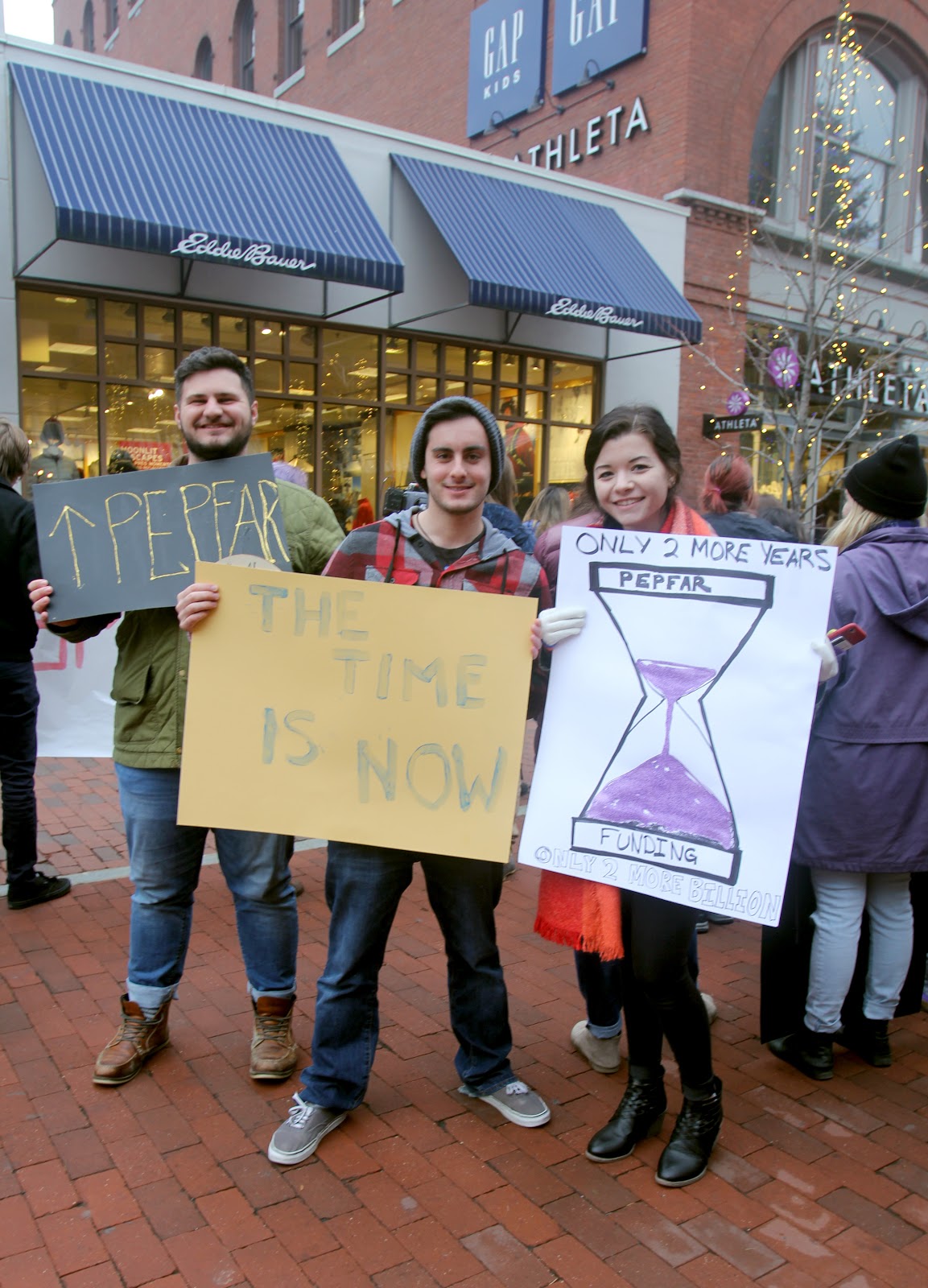 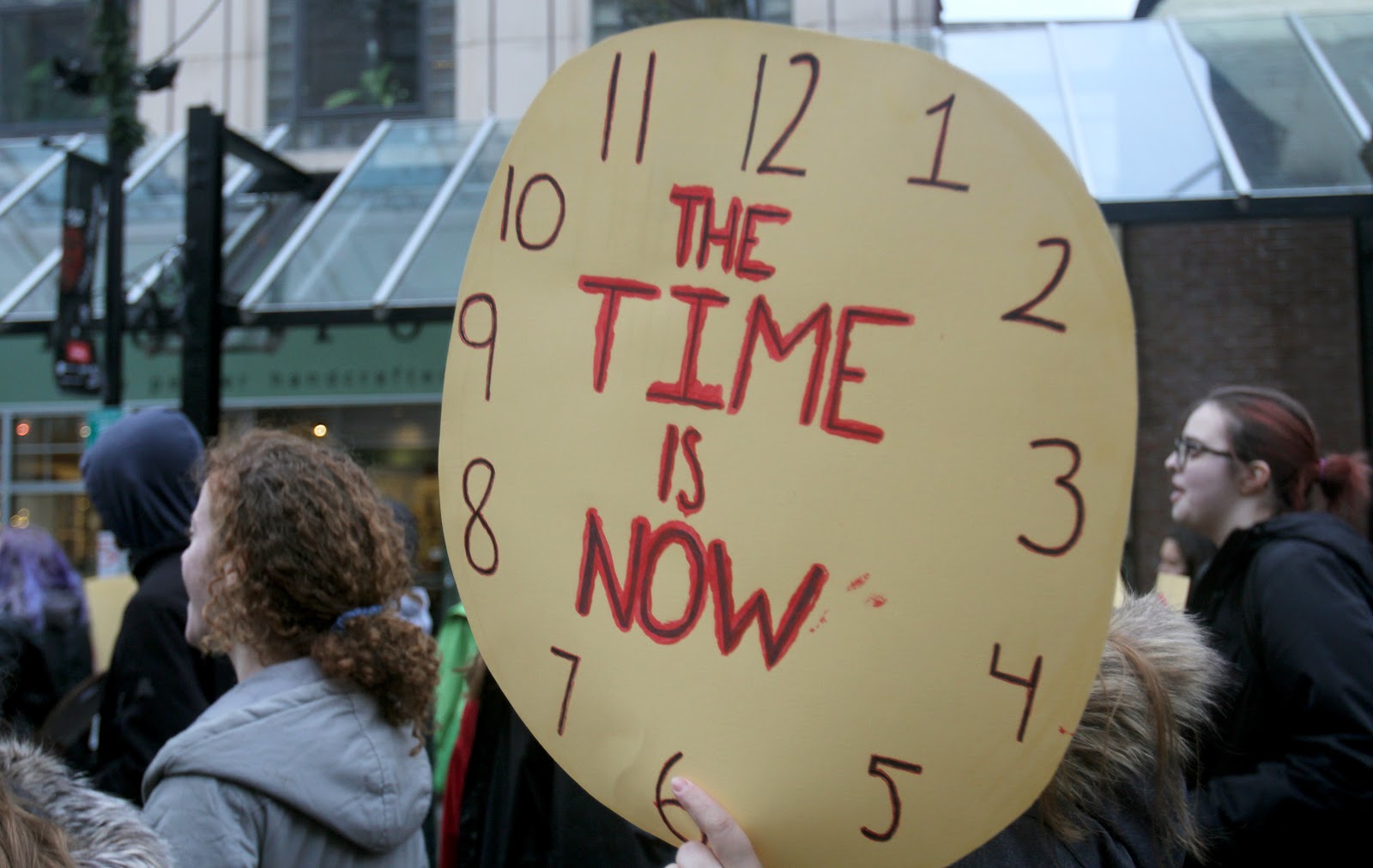 Saint Michael’s College SGAC in Vermont calls on Senator Leahy to take action to increase funding for PEPFAR and the Global Fund on World AIDS Day.

In February, the Student Global AIDS Campaign teamed up with comrades across the pond, working with Youth Stop AIDS in the United Kingdom, to organize a speaking tour comprised of HIV-positive youth from Ireland, South Africa, UK by way of Democratic Republic of Congo, and the US.

Audiences in New York City, Hartford, and Boston listened intently while four young activists courageously told their stories of how being HIV-positive has changed their life and led them to become activists. These stories inspired new members to join the Student Global AIDS Campaign and reinvigorated those already involved. Read more about the event from one student here.

Because raising awareness of HIV alone won’t end the pandemic, students joined our four speakers at local congressional offices to demand political action. They spoke frankly about the neglect of young girls and women, the exclusivity of some essential medicines to wealthy countries and patients, the unfortunate reality of pitting low- and middle-income countries against each other for the meager flat-funding our government provides, and what the Members of Congress can do to change that reality. They told congressional offices the deadly impact their inaction would have on their friends and families if funding remains stagnant for HIV treatment and prevention worldwide. 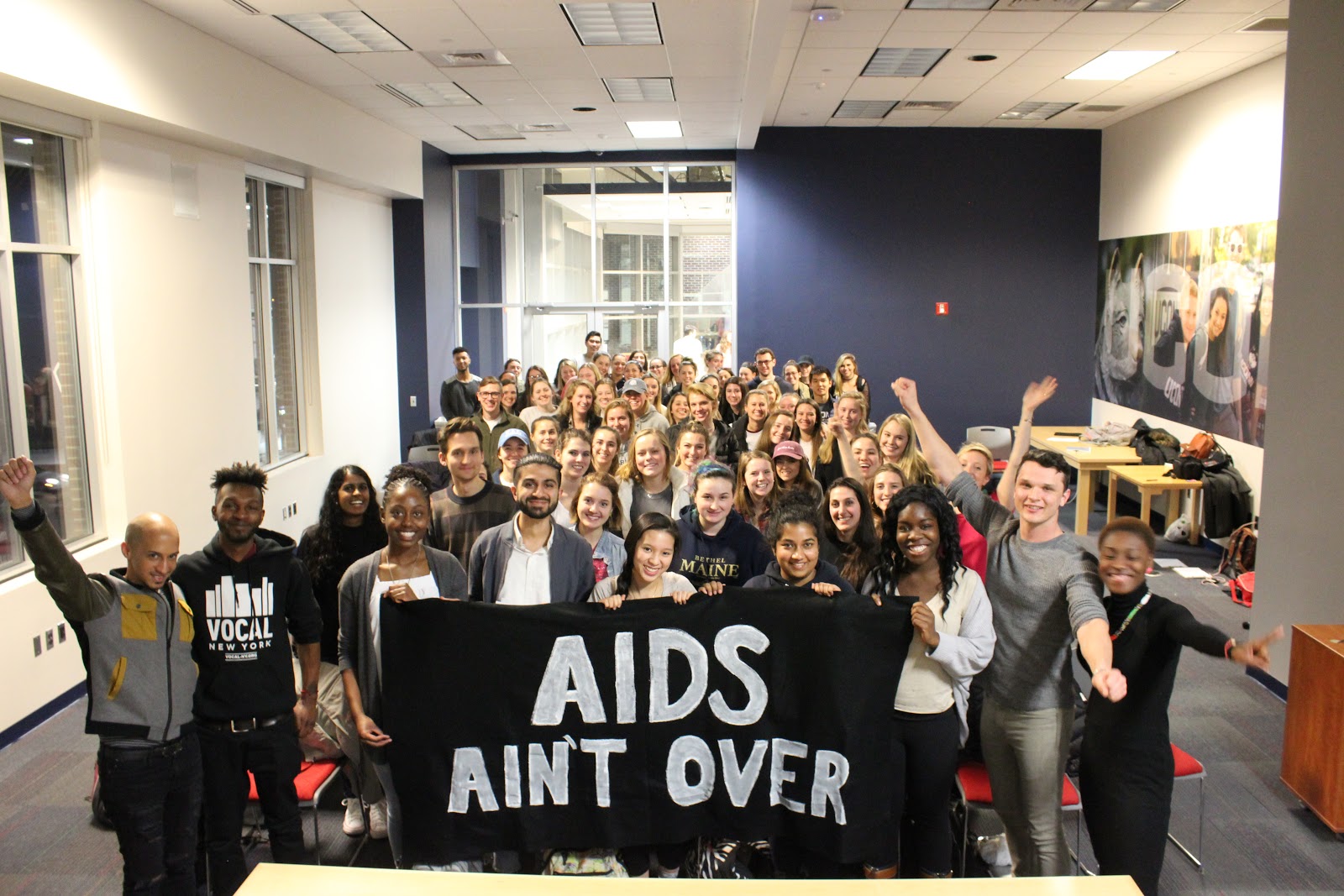 SGAC ended the year by organizing the second ever Global AIDS Action Week from April 9-13. SGAC students know that wherever systems of oppression exist—racism, classism, sexism, colonialism, ableism, and homophobia—HIV will be found. Because we know that no one person or group can end the pandemic alone, SGAC teamed up with 16 other organizations across movements to build solidarity and bring a lens of HIV to issues that most people wouldn’t think about as an HIV issue. Together, this network made hundreds of calls, garnered dozens of signatures on a petition to remove the citizenship question from the 2020 census, and conducted four legislative visits to sound the alarm on funding for the global AIDS response and the health of women and girls with key members of congress.

To learn more on our actions and how we looked at issues like immigration with an HIV lens, read our description of the week here.

What’s coming up next?

The school year may be over, but now is the time to turn up the heat on Congress. The 2019 funding cycle is in full swing and we can’t risk another year of flat funding for global AIDS. Now is the best time to be meeting with your Members of Congress about why 2019 is so critical to increase funding. Aim for one legislative visit this summer with each of your Senators so they know you aren’t going away.

Congress has the whole month of August off for in-district work, which means it’s a perfect time for bird-dogging. This is the time they schedule public appearances and events. A good way to check and see when/where your Members of Congress will be during that month is to call their local offices, check their website calendar, and check their Facebook/Twitter pages. Our job, as activists, is to make sure they know their positions on global HIV funding will make or break how their constituents vote. Go to the events and ask if they are prioritizing global AIDS funding in the 2019 budget.

Lastly, mark your calendars for October 20-22 and join us in Washington D.C. for Fall Uprising 2018 because this year, we are opening up this national activist summit to not just students, but anyone under 35 who wants to find their place in the movement to fight global AIDS. You won’t want to miss this, be sure to reserve your spot today! 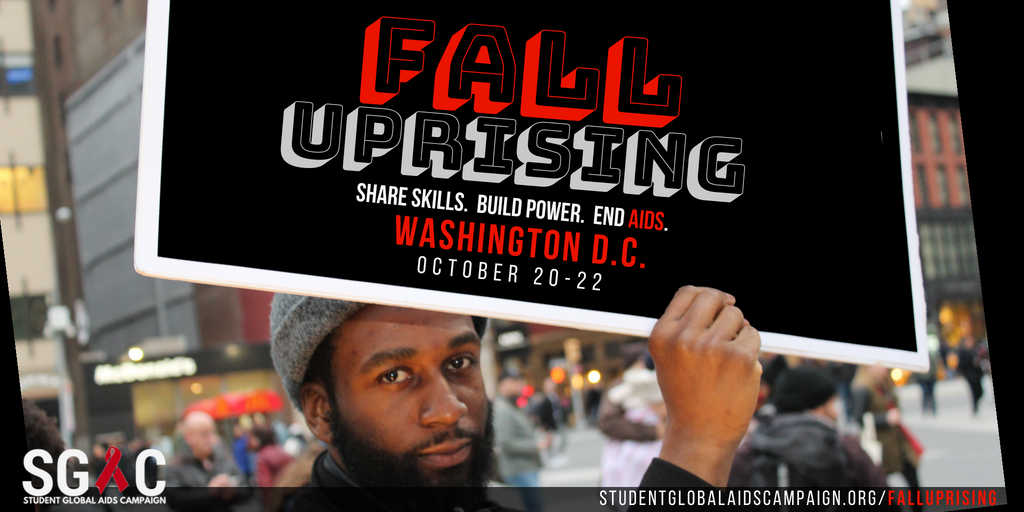