Civil society groups recently capped a busy few months of advocacy around the President’s Emergency Plan for AIDS Relief (PEPFAR) that succeeded in moving many millions of dollars toward key community priorities to improve the AIDS response. Health GAP has been part of a collaborative advocacy effort with allies in a dozen countries and global networks to use the PEPFAR Country Operational Planning (COPs) process to push U.S. AIDS funding into high-impact, evidence-based programming that meets the real needs and demands of affected communities.

The PEPFAR COP reviews just took place in Johannesburg, South Africa — three rounds of intense three-day meetings where U.S. government staff based in PEPFAR countries and at PEPFAR’s Washington, D.C. headquarters were joined by representatives from civil society, national governments, UNAIDS, WHO, and the Global Fund. The 2017 COPs direct how over four billion dollars for HIV treatment and prevention will be spent in fiscal year 2018, with detailed plans for each country approved after negotiations at these reviews. 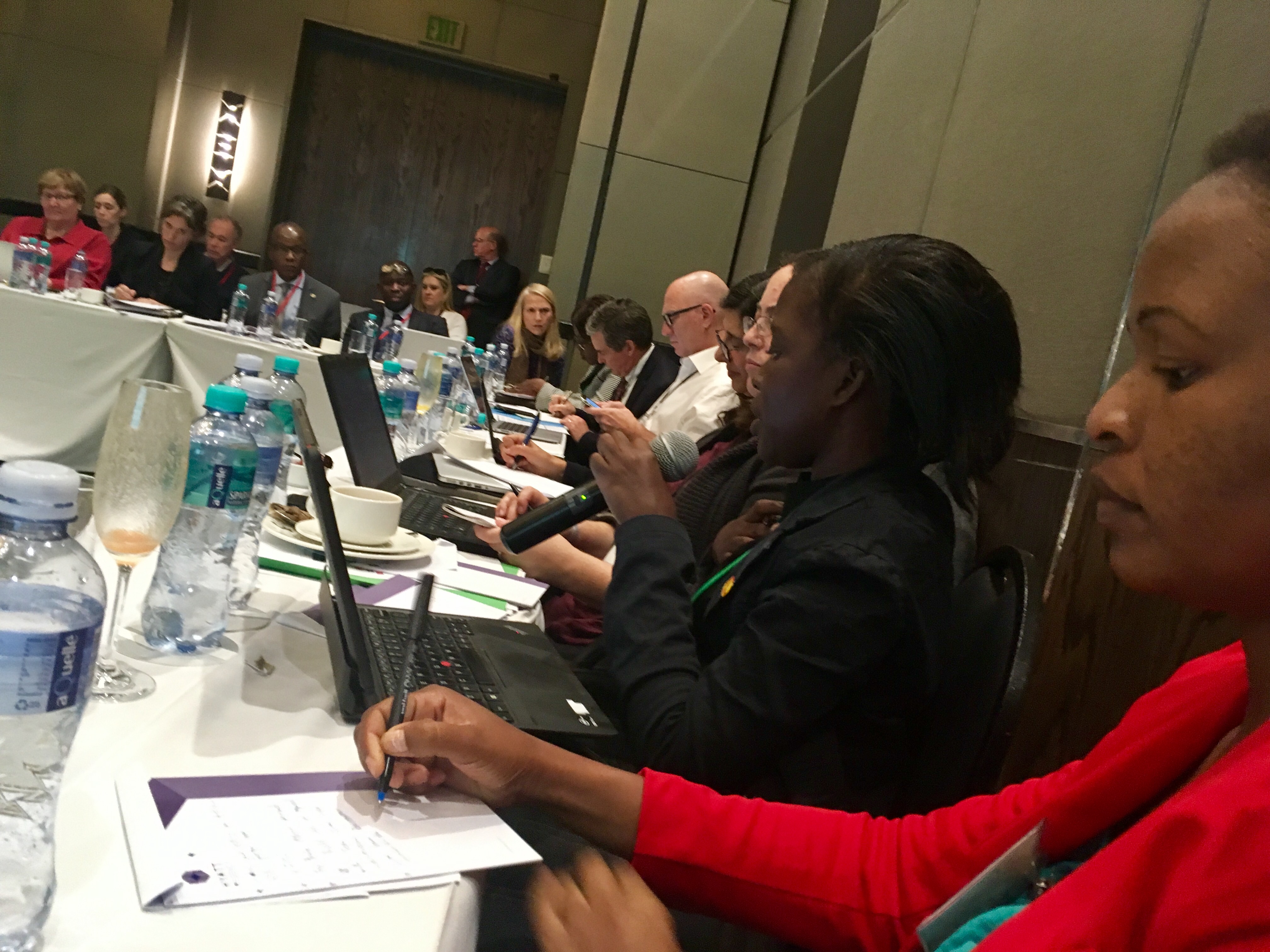 We worked alongside a set of amazing leaders from networks of PLHIV, key populations groups, and other activist organizations in East and Southern African countries before the reviews to generate demands about how PEPFAR funding could be better used and have greater impact. And we advocated for their inclusion in the COPs with allies from global organizations like AVAC, AmFAR, MSMGF, International AIDS Alliance, Sister Love, ICW, GNP+, CHANGE, and others.

You can read some of the critical demands led by groups from Kenya, Malawi, Uganda, and Zimbabwe here.

This year’s PEPFAR COP process benefited from the most participation and effective advocacy we’ve ever seen. In this 3rd year of PEPFAR’s new open reviews, a coalition of groups has increasingly worked to build capacity and knowledge for engaging PEPFAR. As it becomes evident that we can make real, substantive changes that matter for communities, more groups are coming on board. Meanwhile, with PEPFAR making its data transparent, advocates are increasingly able to bring the data together with deep community knowledge to inform specific, actionable demands for improving how PEPFAR funds are spent. This year, Health GAP, AmFAR and AVAC collaborated with local CSOs in Malawi, Zimbabwe, and Kenya to host “Using Data for Advocacy” trainings that we all put to use in our COP advocacy. As a result, PEPFAR teams were more responsive than in previous years, with many of civil society groups’ inputs incorporated into the draft COPs as they were being written in the first quarter of this year. 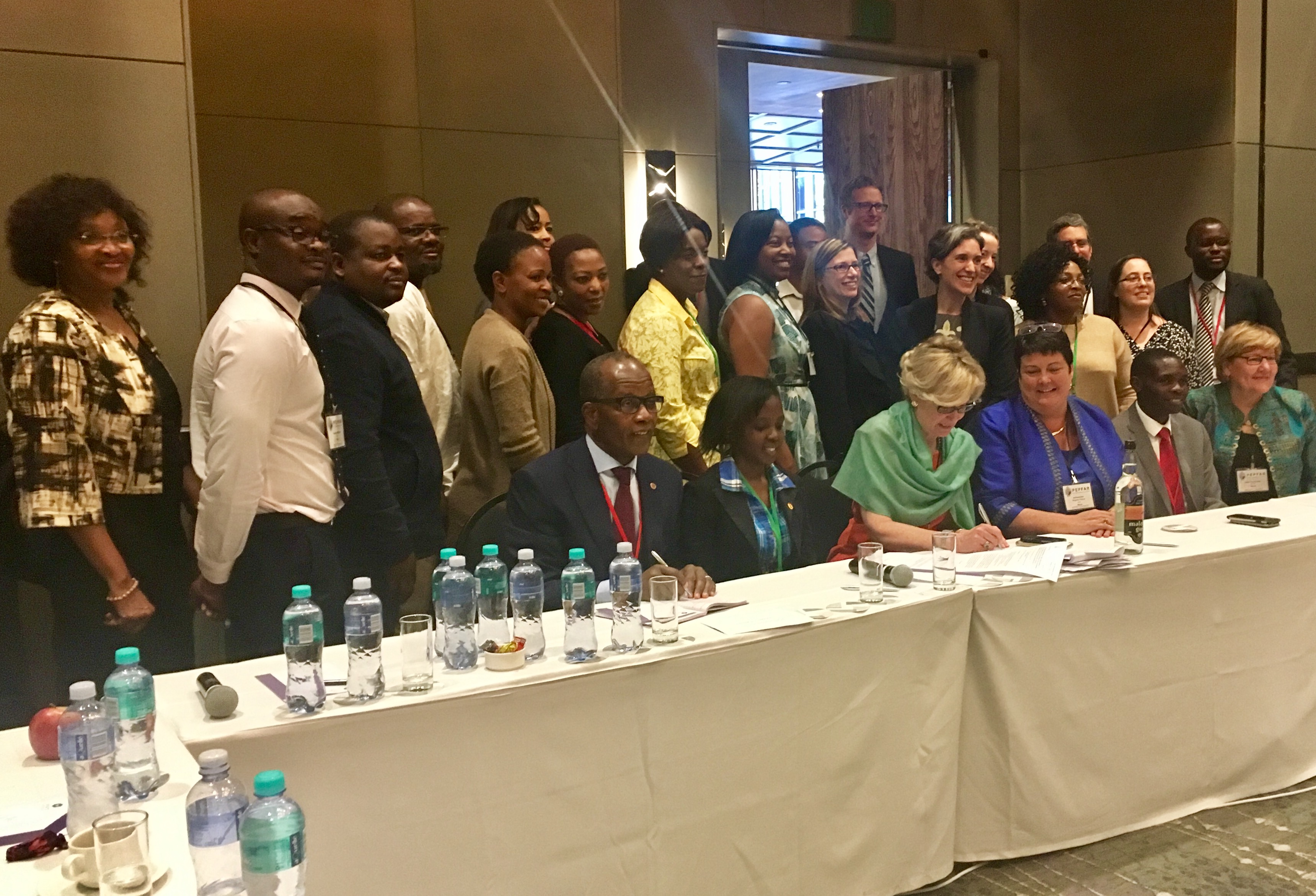 Even with this improved process, PEPFAR engagement has a long way to go -- the 2017 timeline was incredibly compressed and we will need to keep pushing in many countries for more time, information, and deeper engagement to make the most of this process.

Despite the challenges, civil society leaders arrived with a clear set of priorities that had not yet been taken up and, over the course of three days, many of the COPs shifted further — incorporating new ideas to improve retention and HIV treatment program quality, shifting funds into improved evidence-backed testing strategies, committing to reach more men who have sex with men (MSM) with better programming, and more.

We expect the final COPs will be posted soon, but you can read some of the highlights from Kenya, Malawi, Mozambique, Uganda and Zimbabwe here. These reflect just a few of the improvements made in PEPFAR programming this year.

We left Johannesburg inspired -- which is really saying something for a bureaucratic process of global health policymaking. But we are seeing the power of informed demands and smart evidence-driven advocacy to shift donor funds toward greater impact. And now that the plans are done we can start building toward monitoring to ensure the impact is really happening.

Stay tuned for more resources, which we’ll update here as they become available. 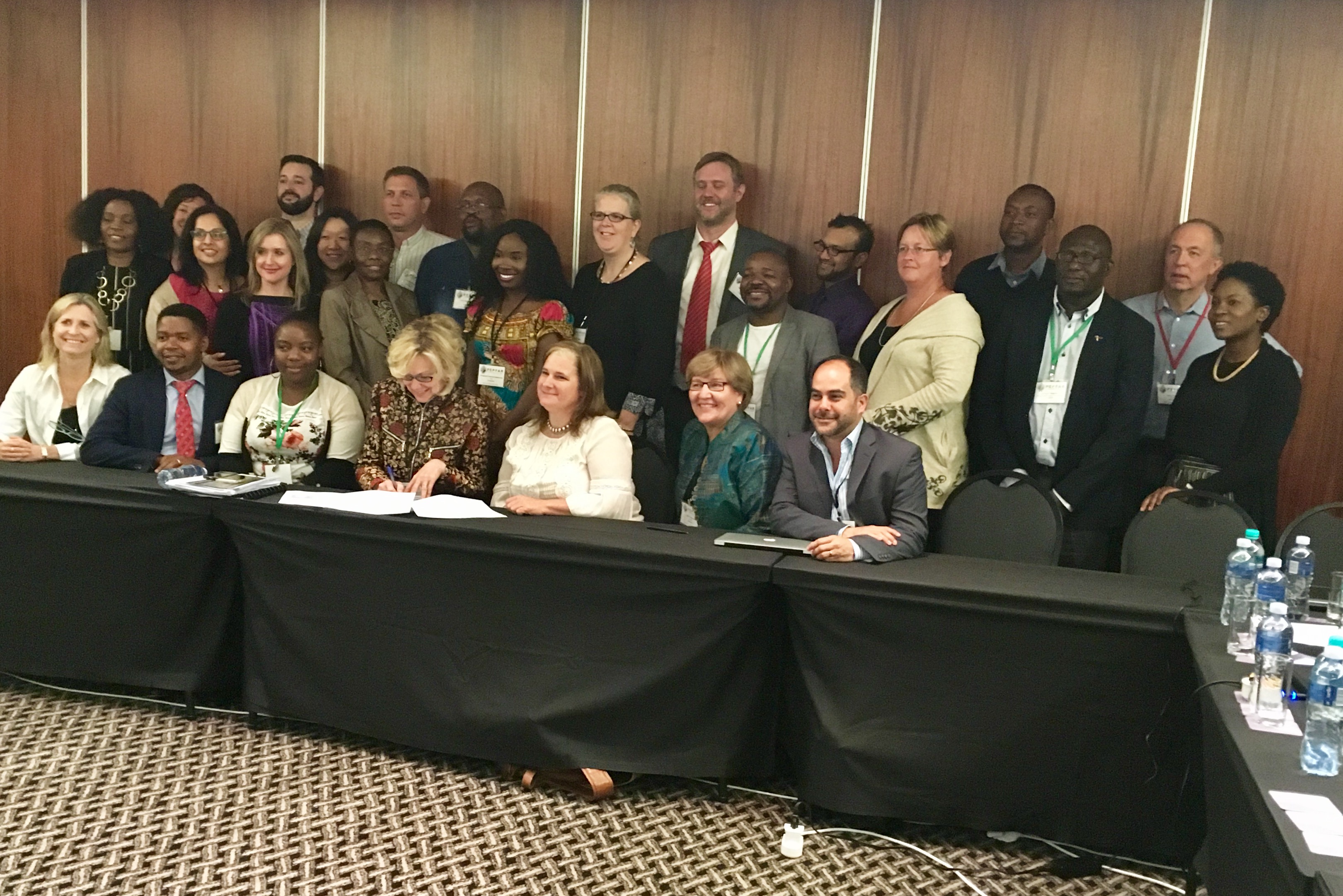