Unlike Trump, we accomplished a lot in the last 100 days! Starting on Inauguration Day, SGAC and the grassroots network of our AIDS activist accomplices pushed a record 156 Representatives to sign a “Dear Colleague” letter demanding full funding for the global AIDS response, wrote 14 letters to the editor, and held 24 in-district meetings with Members of Congress.

SGAC National Conference
We started by coming together as a community in February at Harvard for the SGAC national conference. There, we shared skills and meals, built relationships, and learned from experts the most up-to-date details on the global HIV epidemic -- and strategies for ending it. We also heard a comforting message of reassurance from those who witnessed the beginning of the epidemic: we’ve faced political demons before. We have the tools, and the science, to do it again. The conference created precious, in-person space for asking questions and planning. And it’s where we decided together to cap our first 100 Days to End AIDS Campaign with a Global AIDS Action Week, April 17-21! 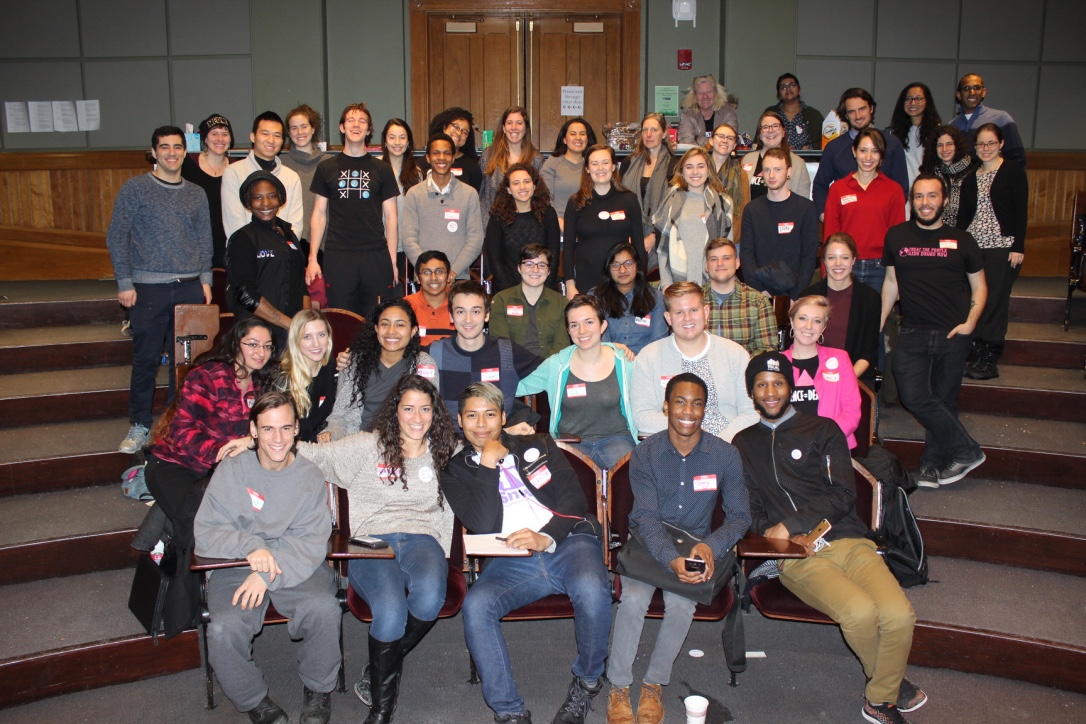 Mere days after the SGAC conference, the Harvard chapter launched into action. “Pharma Bro” Martin Shkreli was invited to Harvard to discuss his business practices and the media was not about to miss it.

A Boston Globe story about the event quoted expert Harvard SGAC organizer Shayla Partridge about why she protested Shkreli’s talk: “Shkreli is just one symptom of a very sick system...Unfair drug pricing and corporate pharma greed is something we work on pretty consistently, and Martin Shkreli has become the icon.” 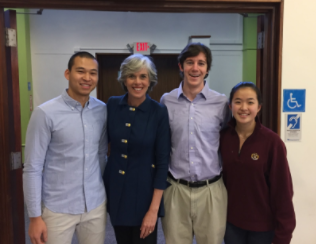 This Boston Globe story was just one of 16 -- and counting -- media hits since January 21st! Our broad network, including our friends at PIH Engage, was able to reach 16 media outlets with hard evidence and statistics about the positive effects global health spending has on people who need it the most. We called out the obligation our Members of Congress, both in person and through the media, have to advocate for full funding for PEPFAR and the Global Fund.

Global AIDS Action Week
With two full weeks of Congressional recess in April and a recent announcement of Trump’s request to immediately cut PEPFAR funding by $300 million, we planned a show of power to make our voices heard. Over the course of a week, we organized a dozen legislative visits, two protests, a call-in to our Members of Congress about global AIDS funding (with our new Call Power tool!), and spoke our truths about why we #ActToEndAIDS.

ACT UP Philadelphia even went to the home of Sen. Pat Toomey (Tombstone, in this case) in protest of his silence, and therefore tacit support, of Trump’s life-threatening budget cuts to PEPFAR. The following week, they organized another public protest of Sen. Toomey as part of “Tuesdays with Toomey.” The powerful words by longtime ACT UP Philly and Health GAP core member Jose DeMarco are worth sharing.

And in the end, we successfully beat back the White House's proposed $300 million current year cut to PEPFAR.

We’re moving into an important phase of the federal funding process, and we will need all hands on deck between now and the end of July. Around mid-May, the President will release his full budget request for 2018, and early leaked documents suggest he will ask for catastrophic cuts. After the White House request, caps are set for each budget account, and global AIDS falls under the foreign aid or “150 Account.” This is why the overall message of the global AIDS advocacy movement in the U.S. has focused recently on the largest topline number for the 150 Account. The higher the number, the better chances are for full funding for PEPFAR and the Global Fund. 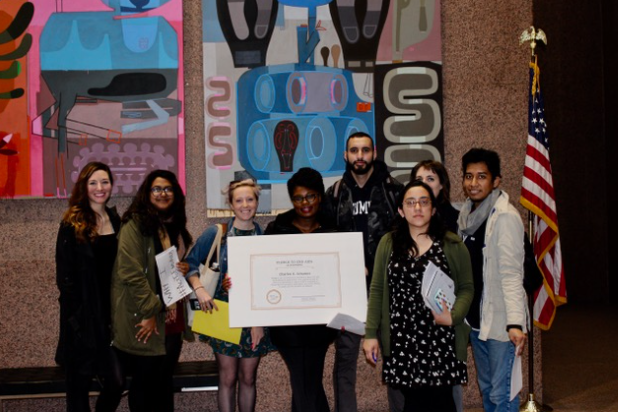 Every Member of Congress can influence the global AIDS budget if pushed. Individual Members of Congress submit their ‘wish lists’ to the responsible committees, in our case, to the State and Foreign Operations Appropriations

(SFOPs) subcommittee. The House deadline was March 30, and wish lists and the House Dear Colleague letter have already been submitted. A Senate “Dear Colleague” is in the works, and May is a key time to reach out again to your Senators, get them to sign on, and make sure full funding numbers are in their individual wish lists:

• Increase PEPFAR funding by $700 million this year for a 2018 total of $5 billion;
• Maintain our one third share of a fully funded Global Fund to Fight AIDS, Tuberculosis and Malaria, currently at $1.45 billion for 2018.

These will all inform the SFOPs mark-ups, done separately in both the House and Senate, starting in mid May through June. This is a critical time to reach out to members of SFOPs in both the House and Senate, especially to chairs and ranking members, and congressional leadership on both sides of the aisle. This is also an important time to ask your Members of Congress reach out Member to Member or office to office, and let the leadership know this is a big priority for them.

If you can commit just a few hours over the next three months to maintaining our victories in ending the global AIDS epidemic, and want to be a grassroots leader or a team player in your district, sign-up here.